What sort of grooves do you want?

I’m currently planning out our approach to grooves in the future, and would like to hear people’s opinions on what they are looking for specifically when it comes to grooves, both stock content and groove packs.

2nd that! That would be cool.

I’d like to see groove packs based on artists such as a Beatles or Rolling Stones pack. Maybe a feel pack would be good. I’ve had what looks like the exact same beats sound totally different based on feel.

as the greatest strength of BFD is its natural sound it is a great fit for Jazz. So I woulld like to get mor Jazz Grooves like the Erskin ones…

I don’t use grooves, so it’s not important to me.

Most of my stuff is four to the floor and pretty simple drum lines so it’s very easy to program from scratch every time I start to program a song/project.

None. Quite frankly I think it’s the least important aspect of the software and I’ve always found annoying that the presets would launch a default groove that has 2% chance of matching the music and it’s a pain to not have them as midi regions

I program it myself and (very rarely) use the Logic drummer when I’m in a rush.

iirc… I can drag BFD grooves into Pro Tools and they import as MIDI regions. As far as matching presets with grooves, if they’re older grooves, just load a BFD2 drum map, or vice versa.

Talking about what I want. Already got Mick Fleetwood’s rhythms and some samples from Sony Creative long ago. Then Ringo’s came along from some other place. Not long got some from Stereo Mc’s.

Those complement the ideas above. +1 with Stewart Copeland and most of the others and also nice swingy creative groovy jazz mentioned.

My sure, greatest groove want is some Casey & Finch rhythm extractions, that I will do myself anyway at some time…

John Bonham… This should already be a thing really 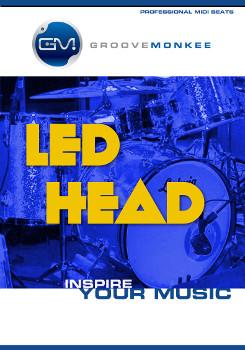 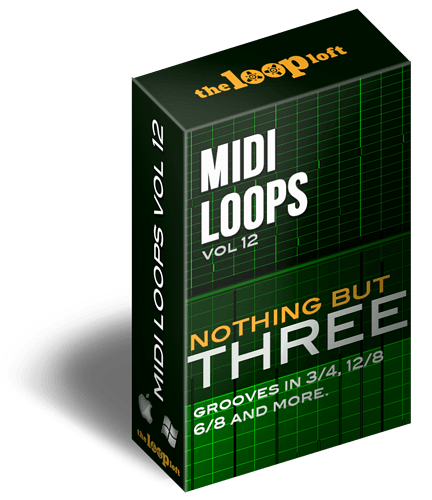 Nothing But Three - MIDI Drum Loops

Does the world need another 4/4 beat?  If you've ever asked yourself that question, then this is the MIDI drum loop collection for you. Nothing But Three is the first MIDI groove release to feature ONLY loops in 3.  From 12/8 blues, to...

These are all General MIDI, but they can all be dragged directly into the groove editor.

Thanks… I meant it should already be a thing with BFD3

I beg you, get in touch with John Wright (musician) - Wikipedia and see if he’ll do some grooves for us (I think I found the right thread at last…