So I have waited to get a new serial for 30 hours, and they just sent me another in the same incorrect format, even after I have told them 50 times what the serial should start with!

I will speak to @BFD_Drew to see if he can help.

I just sent an email to my Sweetwater rep asking what product numbers they send out for BFGD 3 expansions. Told him it would be nice to post here on this thread to clarify and to help Dean Mollett out. We’ll see.

We are waiting for a response from BFD about the wrong codes that they are providing us.

As soon as I hear I’ll let you know.

Glad the guitar got there.

I’ve sorted Dean out with the correct number, and have also told our sales guys about this. Should be resolved soon I should think!

Yes, @BFD_Drew to the rescue AGAIN! Thank you!! And thanks to everyone for the help and advice.

Glad it got sorted out but always wonder why the problem in the first place. My Sweetwater rep replied this:
the code you get from us it is a coupon code follow the instuctions

Customer must register the Activation code they received from Sweetwater here:

Redeem My Software - My Plugivery Manager

Then follow the rest of the instructions from the “Register Code with plugivery” section here:

This is the same that I got from audio deluxe and ends up with an Inmusic product number that you can register in the Inmusic license manager.

Well damn, that explains what the confusion is all about. Maybe OP just missed that part in the email receipts. Thanks for posting that info dude.

Ahhhhhhhhhhh. Now I get it! I wasn’t aware that is how Sweetwater sales worked. Thanks for the heads up.

thefxchain.com uses the same system with Plugivery as a middleman. I bought an expansion yesterday, but redeeming the code and getting my inMusic expansion serial was easy. No issues.

Sweetwater merged with a WHAT?

I just ordered a few cables from them recently and noticed the new president. I felt it was suspicious. Where is there more info on this?

Middleman… Why does everything always have to be so convoluted?

Oh wow, I didn’t know Chuck also stepped down as CEO. Apparently, he’s still Chairman. In all fairness, he has been at it for a long time and at a high level, so I can understand why he might want to let go a bit, to enjoy the rest of his life. He looks like he’s up there.

This should help ease the pain.
Crank it loud enough till you can’t feel it anymore. 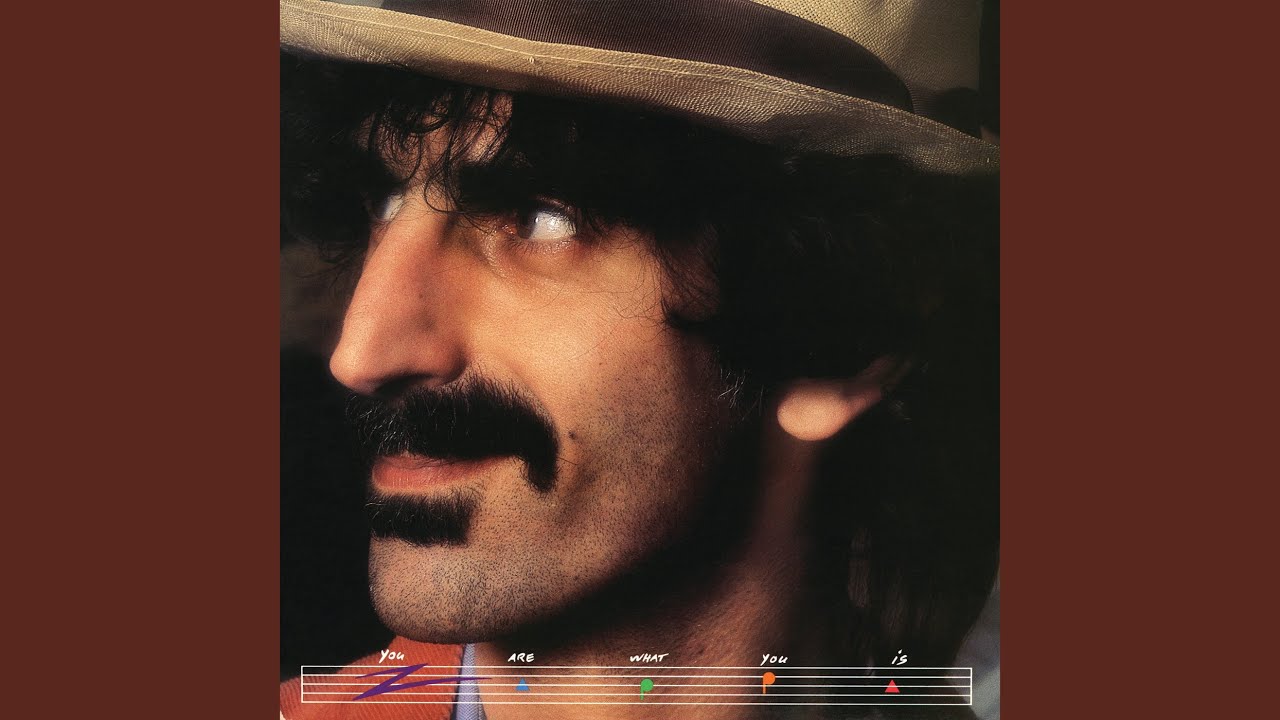