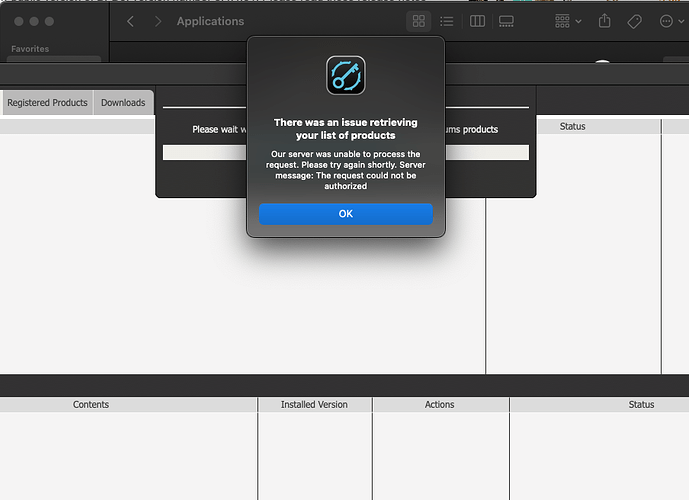 To be honest, if I were inmusic, I would remove BFD3 from their product line and no longer sell it until it is fixed or they release BFD4. You cant sell a product that is broken like this, its bad business

To be fair I don’t think it’s broken for most users.
It’s working fine (mostly) here on windows 11.

They definitely released the new licencing system way too early though and it was hardly even beta tested.

Are you using the M1 beta version?

Yes, Drew sent me the beta in a PM. It worked fine, then the licenser crapped out

I agree, if its working for PC users, great. It seems to be a big issue for M1 users though