Is it ok to share user kit skins here? 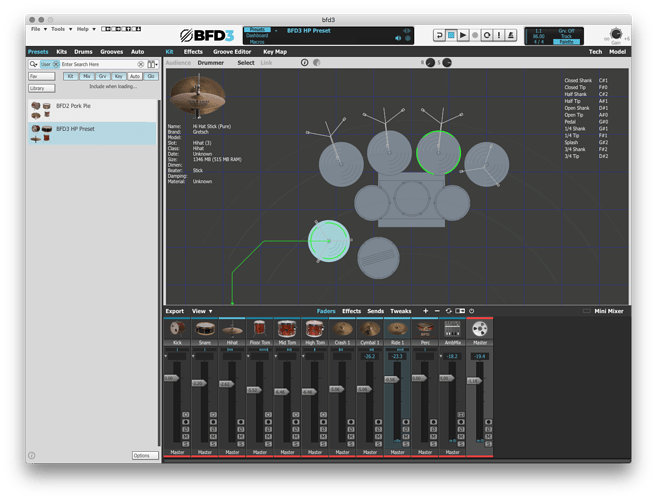 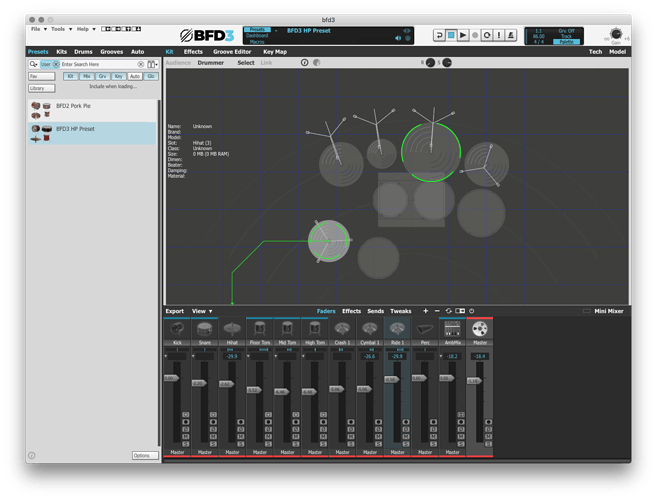 That’s great! Does it involve much work, creating a skin? I hadn’t thought it was possible at all.

It’s not too difficult and it’s only for the “kit view”. You basically just have to change some RBGA values of the .skin file in a text editor. I backed up the stock file, so I can revert at any time. I actually quite like the look though, now that I’ve been using it. Both stock themes are a little too extreme at light and dark. You can check out Benoni Studios… he has a tutorial on his YT channel.

I don’t suppose anyone fixed the dark skin’s various hard to see lines and whatnot? I was using it almost immediately upon discovering it, but then went back to the default when I noticed a lot of peripheral elements looked like crap or were virtually invisible in that skin. Should this be a “bug” report?

I hate white space… and we are in the midst of an era of obsession with “minimalism” and therefore empty, bright, whitespace.

I’ve only tried to alter the kit view. All the other stuff is probably tweak-able to some extent, but I haven’t ventured into those other files. It starts to get more complicated. Maybe someday I’ll take a deeper look.